Pulmonary Alveolar Proteinosis a fancy term for a rare often killer lung disease. In an age where medicines can treat almost any disease, this has become a hard too beat disorder. Breathlessness can be brutal. Often painful. We take a look at why you might be suffering from it.

Pulmonary Alveolar Proteinosis is a rare disorder characterised by depletion in lung surfactants. The surfactant is replaced by a floccular material. These material are proteinaceous in nature, derived from surfactant phospholipids.

First described in 1959, Pulmonary Alveolar Proteinosis although not a leading killer, is a cause of concern.

Surfactants are a mixture of proteins. It helps in the expansion of the alveoli, by preventing lung collapse. The surfactant is secreted by Type II Pneumocytes. It contains a mixture of phosphatidylcholine. As it reduces the surface tension of alveoli, it prevents end expiration collapse of the lung. Birth defects on dysgeneration of surfactants are referred to as Acute Respiratory Distress of the Newborn(ARDS). 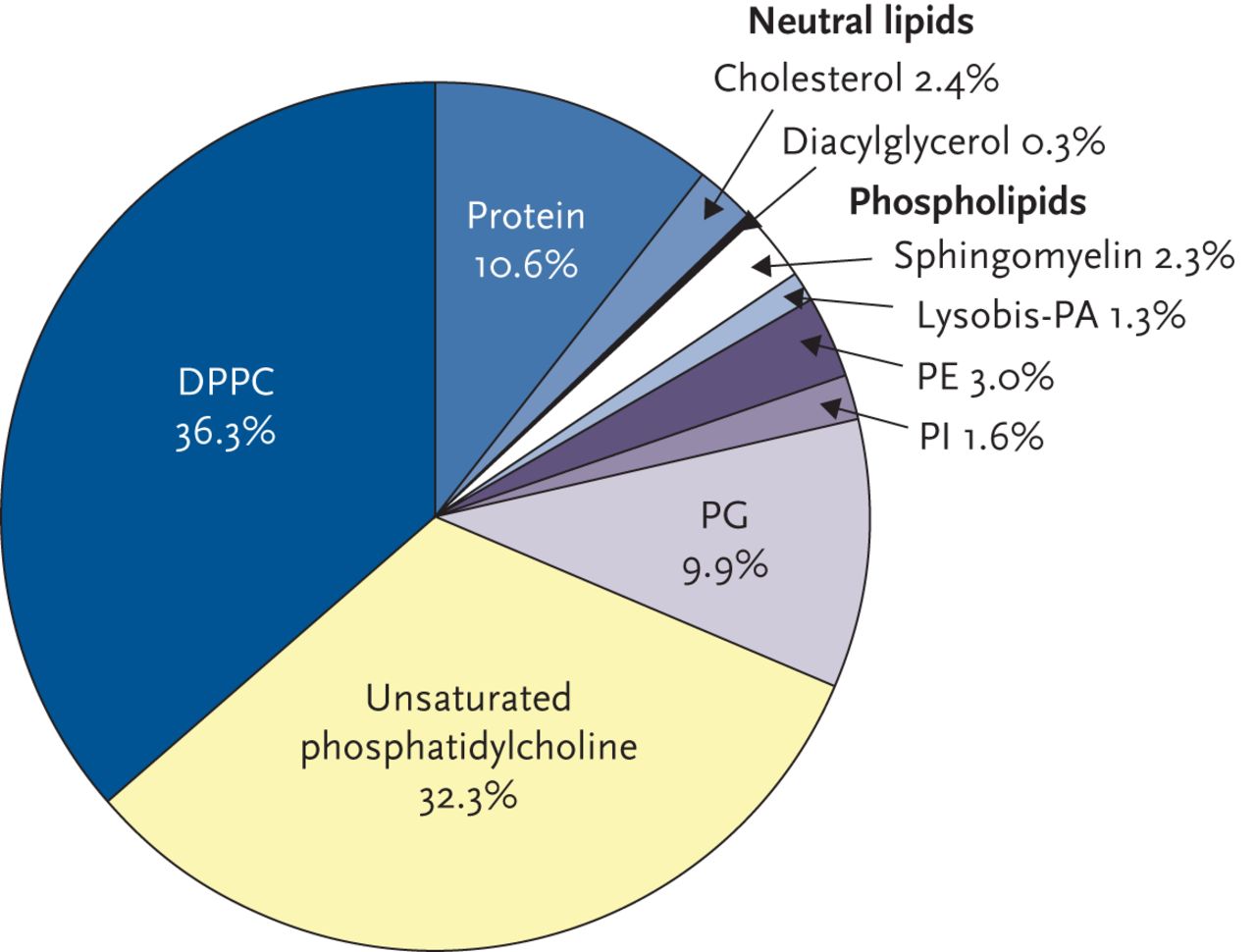 GM-CSF is an important protein which helps in the maturation of monocytes and granulocytes. if GM-CSF is not transcripted properly, it prevents proper cell signalling. This induces Pulmonary Alveolar Proteinosis with intra-alveolar surfactant accumulation. The lung is unable to expand properly as a result.

Earlier postulated and now confirmed, Autoimmune Pulmonary Alveolar Proteinosis presents in almost 90% of all cases. Antibodies against GM-CSF and Leukocytes are the chief players in this region.

This disease is difficult to diagnose as the symptoms are highly unspecific. Almost one-third of patients present asymptomatically. 39% of the patients show dyspnea.

A few other symptoms are:

Crackles can be heard in older patients. Clubbing may be present in around 30% of cases.

Consequently, this is a disease of the old age.

Chest CT remains the foremost diagnostic tool in PAP. Crazy paving pattern is suggestive of Pulmonary Alveolar Proteinosis, however, it is not Pathognomic. BALF Staining is the mainstay for diagnosis. The lavage fluid has a milky appearance, compared to the normal clear return.

Histological examination reveals a better picture and is usually the confirmatory test.

Whole Lung lavage is the primary treatment in Pulmonary Alveolar Proteinosis. Normal Saline is used to wash the lung, and remove the excess surfactant. 85% of the patients show immediate improvement after a Whole Lung Lavage. However, since the patient needs to periodically visit the healthcare facility, this is not the most compliant.

The mainstay of ALL, Rituximab is a potential candidate to stimulate GM-CSF production. However, it is yet to be widely used and is the matter of much debate. Additionally, Field trials have started for Rituximab.

Usually the choice of treatment in Goodpasture syndrome. Comparatively cheaper than other drugs, plasmapheresis removes the anti-GM-CSF antibodies.