Michael Jackson : the all time weird personality which music industry has came across. His voice was so melodious that even his hiccups sounded melodic. His fans and his detractors may have contrasting opinions about his life and genius.

If had that legend alive today he would have turned 60 today, i.e. 29.08.2018. Michael Jackson was certainly gifted with a great voice and a strong sense of rhythm, but behind the sheen and superficial aspects of the genre, lay a profound songwriting mind.

Billboard pop singles, R&B singles and album cards he was the first one to win all these. 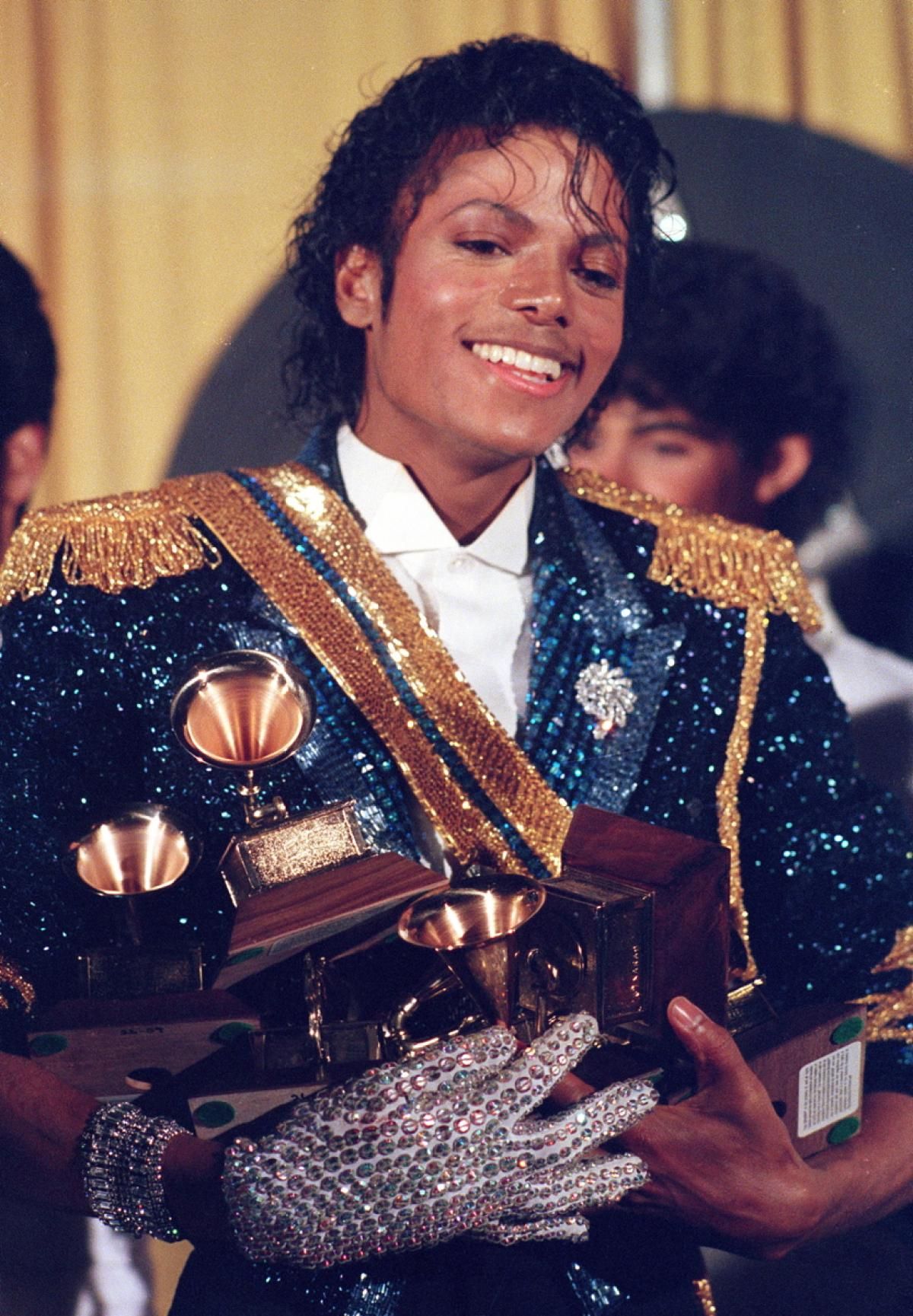 Michael Jackson didn’t have much technical education in music but paper doesn’t define your ability is proven here. In various interviews, Jackson has shown how he beat-boxed his way to some of his greatest hits. Like Mozart is known to have heard entire symphonies in his head.

‘Billie Jean’, the classic from his iconic Thriller album is one such example. Darryl Hall of Hall & Oates reportedly said that Jackson came up to him and told him that he has stolen the groove of the band’s ‘I Can’t Go For That (No Can Do)’. “I got talking to Michael Jackson and he said: ‘I hope you don’t mind. I stole the groove from ‘I Can’t Go for That’ for my song ‘Billie Jean’.’ I told him: ‘Oh Michael, what do I care? You did it very differently.’ I can’t say I’d ever noticed but he was quite insistent. Of course, I went away and listened to ‘Billie Jean’. And sure enough, it was our groove.”

For most fans, ‘Billie Jean’ has been about that unmistakable juice and Jackson’s subsequent moonwalk that went on to become synonymous with the song. But to restrict it to that would be a gross injustice to Jackson’s songwriting skills. It has always been one of my favourite Michael Jackson songs and the bass line has been a big part of the reason why.

The dance moves and lingering melodies were what Michael Jackson wanted you to see; his lyrics were what he truly wanted to say.

How strange is it that for a man whose private life has played out so widely in public, one about whom so much has been documented in various media, his songwriting talent remains almost an after-thought! There will only be one Michael Jackson. And his legacy only serves to remind us that there was always something unearthly about his talent.