You are at:Home»News»Ayushman Bharat Health Insurance

On 72nd Independence day, our honourable Prime minister Narendra Modi has announced the launch of(AB-NHPS) Ayushman Bharat National Health Protection Scheme. As per the words from his speech, this scheme will roll out in 12 states at the beginning. The first phase has started on August 15, ends on October 2. The scheme fully launched on September 25. AB-NHPS, known as worlds largest health insurance scheme.

The scheme covers a total of 50 crore people (8.03 crore family from rural and 2.33 crore family in urban). So, the scheme specially designed for the poor people. Per year a benefit of Rs.5 lakh coverage provided per family.

Due to lower income, the above all mentioned people or families can avail of this scheme.

To avail of this scheme, all the beneficiaries receive a letter with QR codes on it. By scanning the QR codes, hospitals can authenticate the beneficiary. Furthermore, assistance is given by the help desk provided by the hospitals. Across the country, we have the portable benefits of the scheme.

A total of 1,354 packages included in this scheme by the health ministry.  Treatments like coronary bypass, stenting and knee replacement supported under this scheme. All the hospital and medical expenses for almost all secondary care and tertiary care procedures covered by AB-NHPM.

The SECC is based on the year 2011 census. The state government, as well as state-level departments, have all the list of eligible families. Almost all the eligible families will receive the AB-NHPM identification number.

Hence, AB-NHPS seems like a more promising scheme based on the benefits, eligible criteria mentioned. To know more about the eligibility criteria one can visit the official website www.abnphm.gov.in.  Also, a detailed list of empanelled hospitals is made available. Furthermore, hospitals will allocate a minimum of 10 beds empanelled. The beneficiaries can use the helpline number 14555 for further assistance.

Union Health Minister, J P Nadda launched the logo for PMJAY(Pradhan Mantri Jan Arogya Abhiyan) on Monday. He said that the pilots for AB-NHPM have started in 16 states and union territories. Finally, before the launch of the full scheme in September other pilots also start. 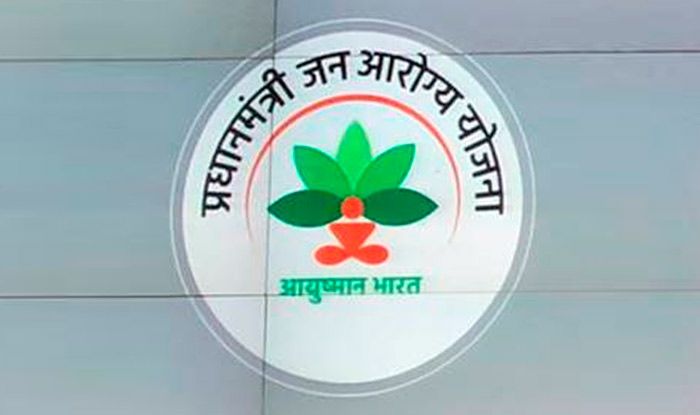 Currently, all the states and union territories started working on AB-PMJAY. Also, the Memorandum of Understanding(MoU) is signed by them. He also said that a strict action will be taken if any fake Ayushman Bharat websites are found. Nadda said, “The objectives of the AB-PMJAY is to reduce out-of-pocket hospitalisation expenses, fulfil unmet needs and improve access of identified families to quality inpatient care and daycare surgeries”.

Probably, the scheme is considered as fraud-free. Therefore, to know about the proper working of this scheme one has to wait until the full launch of the scheme.